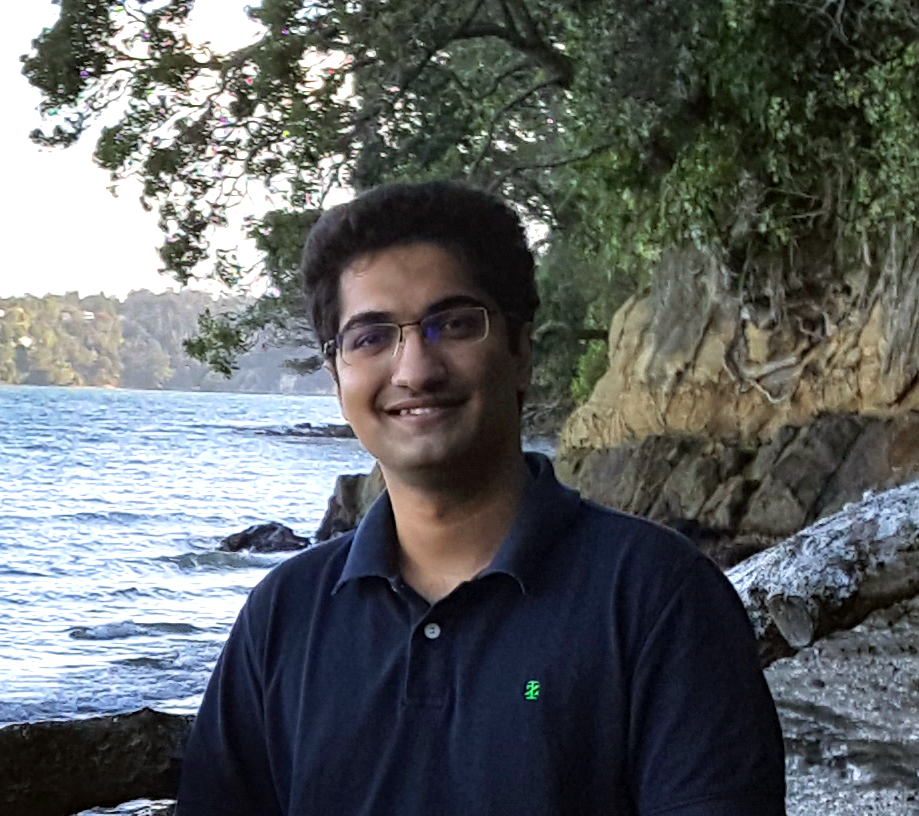 He will be using the Spikes framework with SML on three case studies: