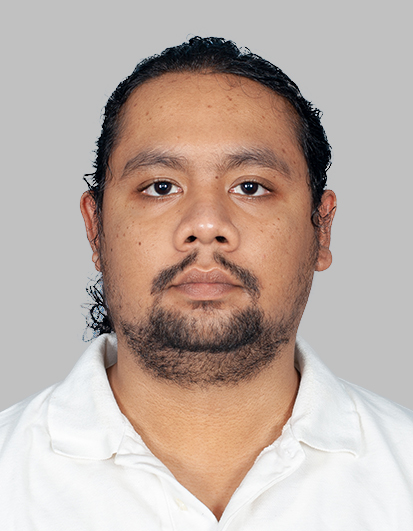 The research will create a Spiking Neural Network and be trained to recognize speech with as high a degree of accuracy as possible. Parallel to this, second generation neural networks like Recurrent Neural Networks will be built and trained to recognize speech as well. A comparative analysis between the developed models will then be made to assess quality,accuracy,speed and other features of the neural networks and their outputs in order to assess which neural network performs the best under set scenarios and circumstances.